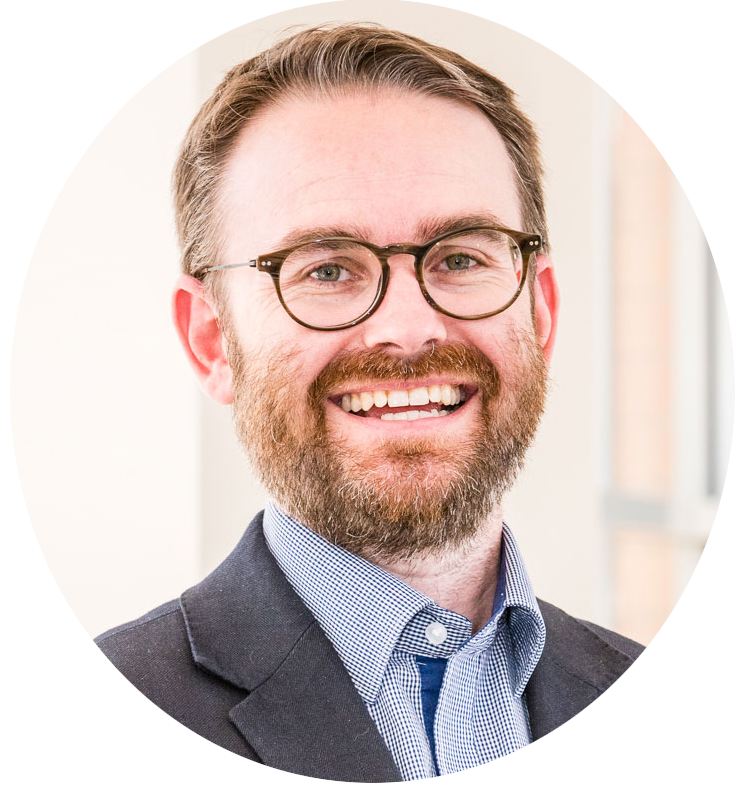 He holds a Bachelor of Medicine and Surgery from Griffith University in Queensland. He is a fellow of the Royal Australasian College of Physicians, having completed his advanced training between the two major Queensland tertiary hospitals - the Royal Brisbane and Women’s Hospital and the Princess Alexandra Hospital. Whilst completing his training, Dr Collins held the position of Chief Medical Registrar at the Royal Brisbane and Women’s Hospital.

Recognising that patients from the Darling Downs and Western Queensland prefer to be treated locally, Dr Collins aims to keep all patient care locally where this is possible.

Dr Collins has published research in both local and international medical journals, and has been a speaker at a number of national conferences. He has ongoing active research interest in malignant haematology in particular, multiple myeloma. He is a Senior Lecturer at the University of Queensland, and the Rural Clinical School. His other professional memberships include Haematology Society of Australia and New Zealand (HSANZ), Australasian Lymphoma and Leukaemia Group (ALLG), American Society of Hematology (ASH) and the European Haematology Association (EHA).